In 2012, plans for new hydroelectic dams were proposed for the Sekong, Sesan, and Srepok rivers.  PRCF Cambodia partnered with the 3S River Protection Network to conduct a preliminary assessment of one of the proposed dams in order to identify the impact it would have on the environment if built.  We called this the Raising of Awareness on Possible Impacts from Dams on the Sprepok, Sesan, and Sekong (RAPIDS) project, for which we provided technical assistance and solicited community input. 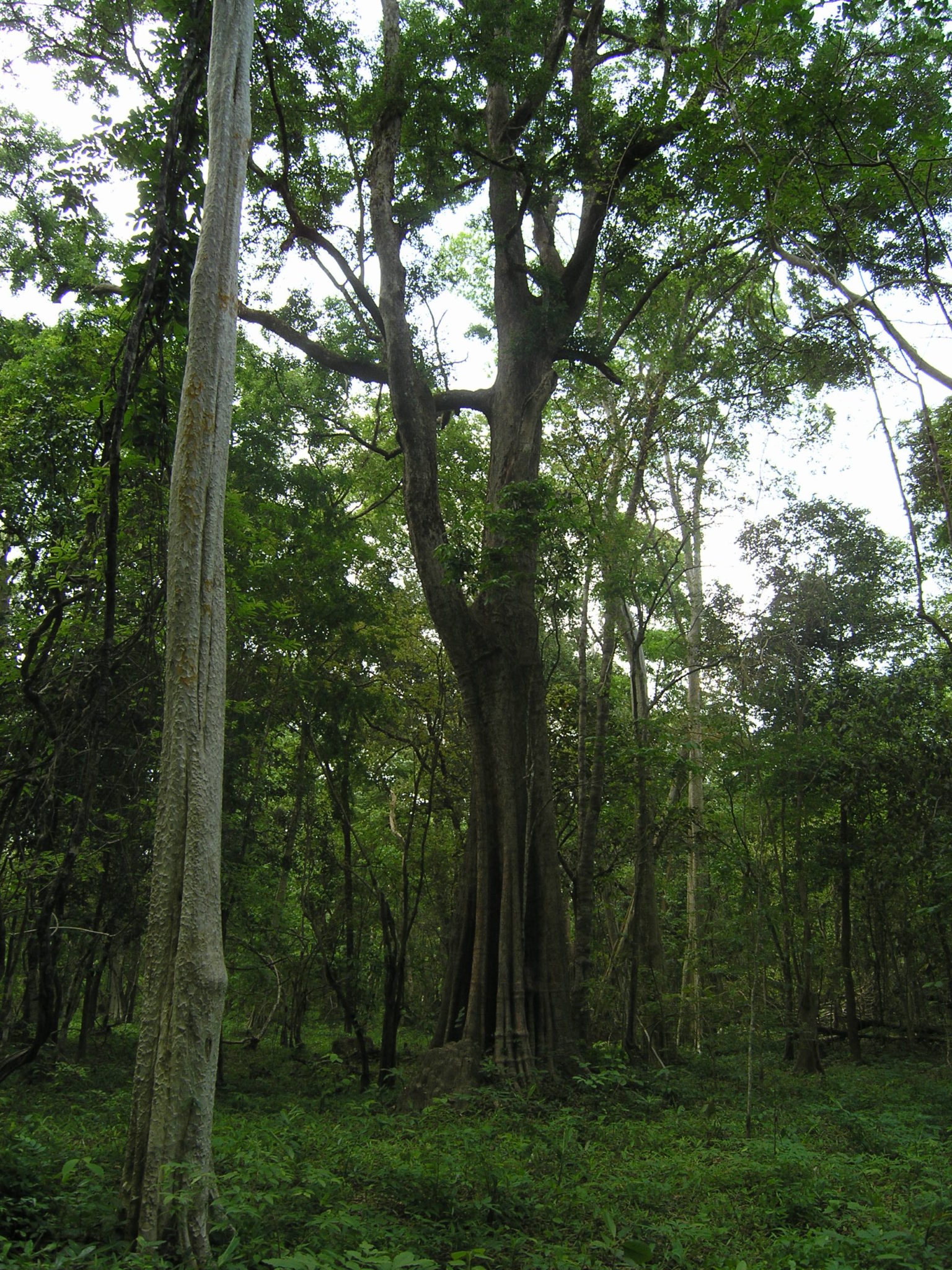 From 2010-2012, PRCF Cambodia engaged in a Tiger and Prey Conservation Project at Lomphat Wildlife Sanctuary, which was believed to be one of the most important area for Tigers in Cambodia.  For this project we conducted wildlife research and supported law enforcement and wildlife monitoring patrols with significant support from the community.  During the two year project we found only three possible tiger prints, indicating tigers are functionally extinct in this area of Cambodia, if not the entire country. However, we made significant progress on law enforcement capacity for sanctuary patrols to help protect tiger prey.  During the project:

The project had significant community involvement for patrolling, and supported PRCF Cambodia in making connections within local villagers. Additionally, research conducted during the project informed PRCF Cambodia of area needs for our current and upcoming initiatives.

Learn more about our Upcoming Initiatives

PRCF Cambodia searches for ways to support biodiversity conservation in protected area landscapes. We embrace solutions that help local government authorities develop their capacity for conservation management. We assist local communities in addressing the need for sustainable livelihoods and conservation of their surrounding natural resources.